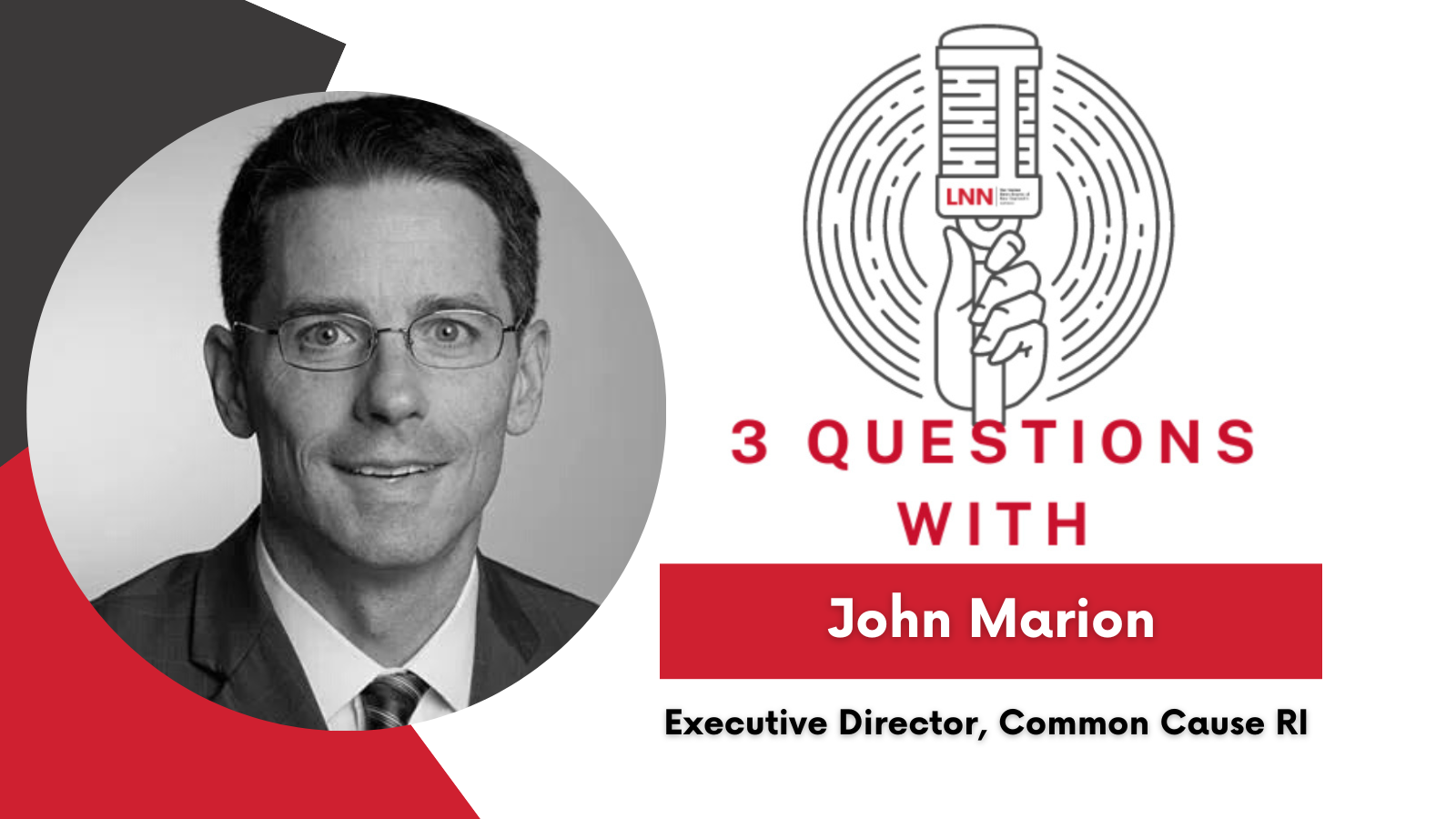 General local and state elections are quickly approaching so it’s crucial that residents feel informed and motivated to vote on Tuesday, November 8.

While election guides and resources are plentiful in the fall – such as our New England Voting Guide–  many organizations like Common Cause Rhode Island are dedicated to promoting and educating people on local and national democracy all year-round.

Common Cause is a nonpartisan, grassroots organization committed to upholding democracy across the U.S. with a presence in 30 states and Washington, D.C.

Common Cause RI Executive Director John Marion was this month’s guest on the Latino News Network podcast, “3 Questions With…”.

Marion first spoke on national efforts to address voting misinformation and disinformation, which continues to disproportionately reach Hispanic and Latino communities online. This leads to confusion and frustration among potential Hispanic-Latino voters, possibly turning them away from casting their ballot.

“We, nationally, have a program called social media monitoring where we recruit volunteers among our supporters and we give them training [on] how to spot misinformation and disinformation,” he told RI Latino News.

The program also shows volunteers how to either fix the factually incorrect information on the social media platform or “how to elevate it so that, ultimately, in some instances it can be reported to the platform itself.”

“Much of [misinformation and disinformation] has been targeting the Spanish language population in the United States and they’re especially vulnerable because platforms haven’t been as good in dealing with [misinformation from] non-English speakers on the platforms.”

For Election Day, residents can sign up as a nonpartisan Election Protection volunteer at ProtectTheVote.net. Anyone with a Rhode Island zip code would be directed to Marion so he can schedule them a one-hour online training session.

“Once they’ve gone through that training, we assign them to a polling place and they’ll ask them to do a three hour shift on Election Day,” Marion explained. These volunteers stand outside with informational English and Spanish literature, looking for voters who might have questions.

“Rhode Island has four communities that under the federal Voting Rights Act have to provide bilingual election services to voters…because of the size of the Spanish language populations in these communities,” he explained.

Providence, Pawtucket, Central falls, and Woonsocket “have to provide ballots in English and Spanish as well as all other voting materials and they’re also supposed to have poll workers who can speak Spanish so they can assist voters.”

“Our Secretary of State Nellie Gorbea has been fantastic in developing resources in multiple languages,” Marion said. Residents can visit Secretary Gorbea’s website — vote.ri.gov — for a variety of information on voting available in English and Spanish.

Rhode Island has taken steps, institutionally, over the past decade to get young people registered to vote but Marion emphasized the importance of local organizations and groups to motivate young people to cast their ballots.

“That is, to me, really the gateway to civic participation: through working with other people that care about issues you care about,” he said.

“Young people need to get involved with organizations that are working on issues they care about,” Marion explained. “Whatever issue you care about, find the group that is working on that and start showing up and I think you’ll find like minded people and then you’ll find that politicians are paying attention to your group.”

We at Rhode Island Latino News (RILN) see you as more than our audience, you are contributors.

Do you plan to vote in the upcoming midterm election?

RILN is dedicated to providing greater visibility and voice to the Ocean State Latino community, we amplify the work of others in doing the same, mentor young journalists , and apply solutions journalism to our investigative reporting.

In this article:Common Cause, Hispanics and midterm elections, John Marion, Latinos and voting 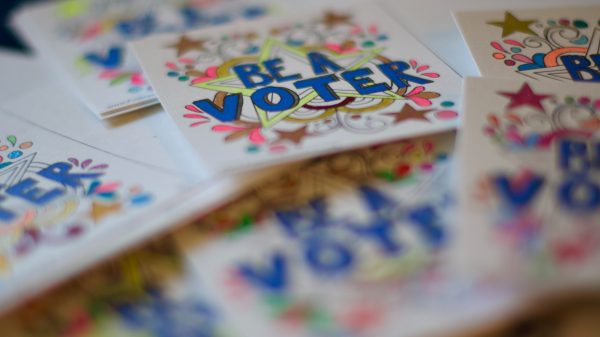 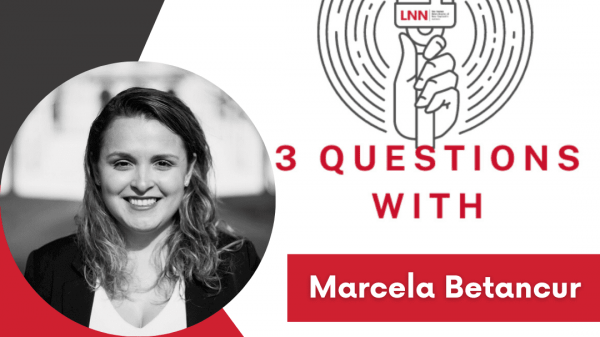 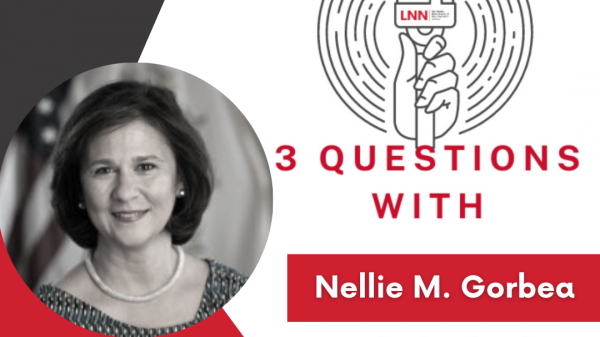