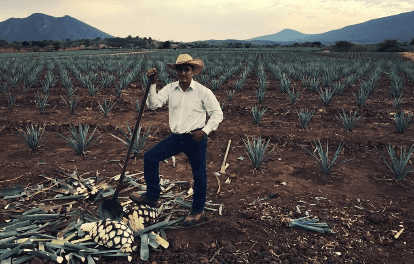 Suburban moms blend ice, margarita mix, and tequila into their blenders to ring in the weekend. College students order a round of tequila shots on Cinco de Mayo at their local Mexican-style cantina. For many people, tequila is synonymous with a good time, but for me, tequila is a symbol of national pride.

I was born in Guadalajara, the state capital of Jalisco, Mexico in 1998. I have always been proud of my Mexican heritage, but I am especially proud to be Tapatía, a woman from the city of roses.

At the age of six, I migrated to the states with my mother and younger sibling. I experienced loss, grief, and assimilation.

Sixteen years have gone by, and I still long for my city. So much so that during my time at the University of California, Los Angeles, I sought refuge in the library book stacks, where I found solace in the Magical Realism of Mexican author Octavio Paz and Carlos Fuentes. Through Mexican literature, I was able to reconnect with my cultural roots.

On one occasion while I visited the library, my eyes gravitated towards a section of books on Jalisco. I immediately grabbed a book with a portrait of a jimador separating the agave leaves from the piña on its cover.

Mexico’s leading agronomist in the tequila industry, Ana Valenzuela-Zapata, author of, “Tequila: A Natural and Cultural History” writes about the plant that is cultivated for the production of tequila. This book not only changed my life, but it taught me the historical significance of tequila.

I learned that Grupo José Cuervo was founded in 1758, making it the oldest and one of the three largest companies based in Tequila, Jalisco, a small town only 37 miles away from Guadalajara, the second-largest city in Mexico. Grupo José Cuervo and Sauza Tequila account for 47% of production, and 60% of tequila exports from Mexico.

For nearly 300 years, tequila has stabilized the economy, fed Jaliscienses, and reconnected people from Mexico to their cultural roots. From the moment that the hijuelos, the seeds from which the agave plant sprouts, fall onto the ground, to when it is being served, its process is laborious and done with love.

Its citric and herbal aftertaste has attracted folks from all around the globe to experience Tequila. Tourists ride the Tequila Train and explore the beautiful fields of blue agave that sit at the foot of the volcano, surrounded by haciendas and distilleries.

Among those groups of tourists are wealthy investors looking to expand their business. Some of these investors are popular Hollywood entertainers. Dawyne ‘The Rock’ Johnson, George Clooney, and Kendall Jenner are a few of the investors that have created their tequila labels in Jalisco.

While I am filled with gratitude and joy that tequila has gained such recognition, I still feel a responsibility to advocate for the natural resources of my motherland, and their respective cultural significance.

Luckily tequila is protected under the ordinance of denomination by the European Union of 1997. This means that by law, tequila is a drink that can only be produced in Mexico. Blue agave is an endemic plant native to Mexico; it can only bloom on Mexican soil. It is one of the reasons why I admire tequila, and why it is important to respect agave as a cultural symbol.

However, there is something that rubs me the wrong way about George Clooney’s Casamigos Tequila, Dwayne Johnson’s Teremana Tequila, and most recently, Kendall Jenner’s 818 Tequila.

In a recent interview on the Tonight Show with Jimmy Fallon, Kendal Jenner said, “At our distillery, which I was just at the other day, we found a way to take the agave waste — the agave fibers and the water waste — and build the sustainable bricks that we are actually donating back to the community of Jalisco.” This comment was made in response to the backlash that she received last February upon the release of her tequila label on February 16, 2021, via Instagram.

There is a broad range of opinions, but many took to social media to accuse Jenner of cultural appropriation, the exploitation of farmers and implicating the economy of locally owned distilleries.

Jenner and her family have been deemed to be culturally tone-deaf and insensitive. Given Jenner’s track record, I felt a bit apprehensive when she announced the release of her tequila. I was worried first and foremost, by the way in which she would market her brand, but I also thought about the way in which small tequila labels would be affected by the release of 818 Tequila.

The backlash that Jenner generated shed light on how Mexican identity is used for the benefit of everyone except the community of people who live and work the agave fields in Tequila.

My issue with the 818 Tequila campaign is Jenner’s track record of cultural insensitivity. In 2017, Pepsi released a commercial that depicted a young Kendall Jenner diffusing the tension of a protest by handing a police officer a can of soda. Black Lives Matter and its supporters were swift to criticize the ad for trivializing demonstrations against police brutality.

In the 818 Tequila ad, Jenner parades around on a white horse through agave fields with trenzas and a sombrero, both emblematic features of Mexicanidad.

I am concerned about the depiction of the land and jimadores. The sepia-type filter in her campaign darkens the land and the workers, while her light-skin complexion radiates.

I think it is wrong that white celebrities profit off of the artisanal labor of my people. This really makes me wonder if her gratitude is performative or genuine, as she stated on Instagram, “What an incredible experience I have had thus far, learning about this beautiful place, its beautiful culture, and beautiful people!”

As I write, her tequila is being made and sold all over the U.S. which leads me to wonder: How is Kendall Jenner going to give back to my people?

While Jenner is celebrated for her plan to be environmentally friendly, and use the water and agave fiber waste to create bricks for homes and hospitals, I believe that she is doing below the bare minimum. In her plan of reparations, she is donating 1% of all proceeds from her tequila to what she referred to as “the community of Jalisco”. This plan demonstrates her lack of knowledge and interest in tequila, Jalisco, and the people.

I find it incredibly disrespectful that she referred to my people as ‘the community of Jalisco.’ First of all, Jalisco is a state with many regions and municipalities rich in customs and traditions. Also, her reparations are rooted in how she navigates the world with privilege. I doubt Kendall took the time to meet with locally owned tequila distilleries to analyze how her tequila label could coexist.

This only reaffirms to me that she is a gentrifier and culture vulture, and while some applaud her and consider her to be a role model for future generations, I believe that this is all a publicity stunt.

Nevertheless, Kendall Jenner can take tequila out of Jalisco, but there will never be a day when her name and label shadow over the rich culture and traditions of Jalisco – a constant reminder that no matter how far I may be, Mexico will always be home. There is no entity that can or will ever strip me of my roots, culture, or identity. Wherever life takes me, I will always be Daniela Sandoval, La Tapatía from the city of roses.

Daniela Sandoval is one of six fellows in the Journalism Camp: Covering Race, Ethnicity, and Culture sponsored by the Hortencia Zavala Foundation (HZF).

The first-in-class, free, 12-week program led by the Owner/Publisher of the Latino News Network and twice president of the National Association of Hispanic Journalists (NAHJ), Hugo Balta provides practical guidelines for fair and accurate storytelling.

Daniela is an aspiring journalist and storyteller from Guadalajara, Jalisco, Mexico. During her undergraduate career at the University of California, Los Angeles, she studied Comparative Literature and Spanish Community & Culture with a minor in Global Studies. 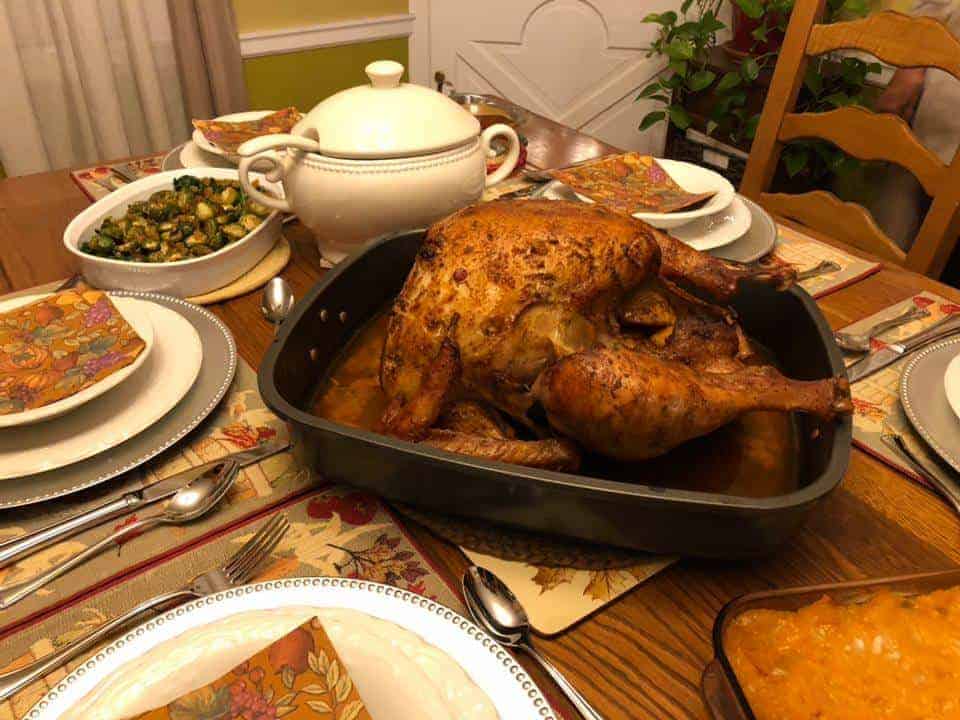 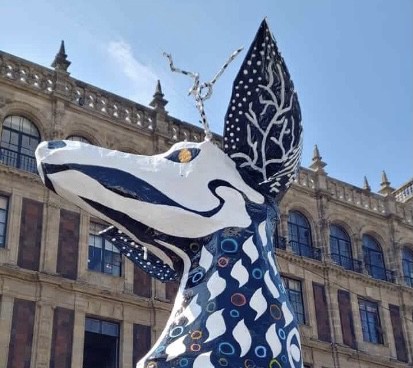 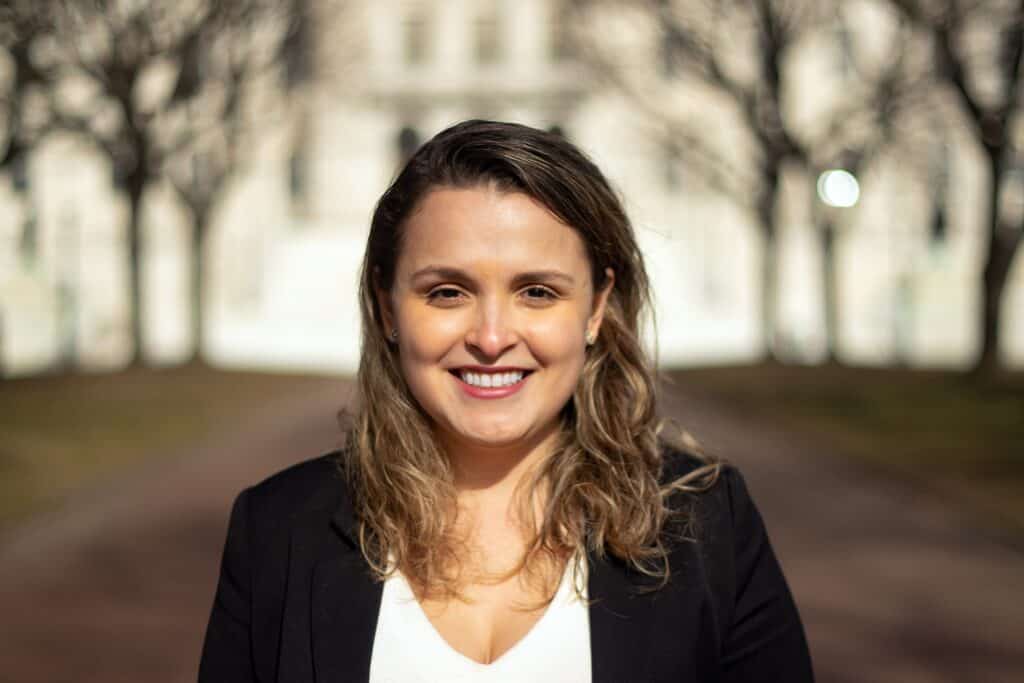 Marcela Betancur: “While we have done so much, we still have so much more work to do” 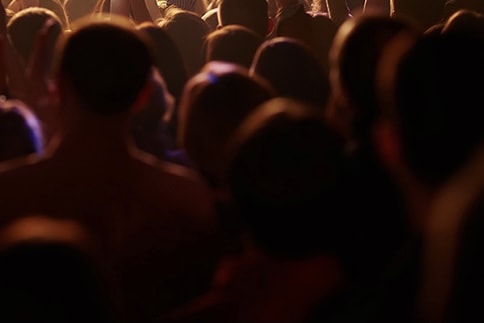 Latinos: “We are here, we matter, and we make up a big part of Rhode Island”