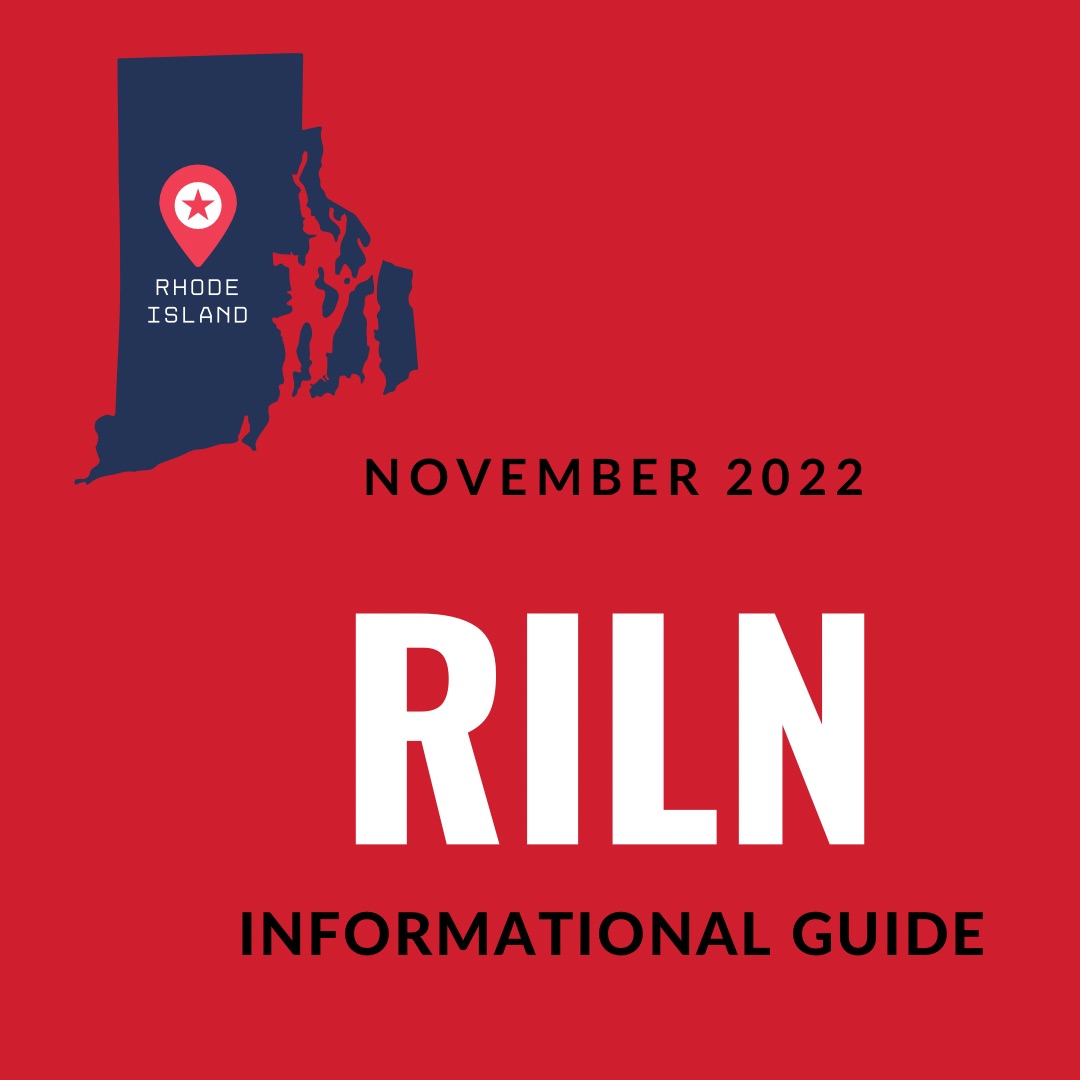 Hispanic and Latino Americans are the fastest growing racial and ethnic group in the U.S. electorate since the last midterm elections, with about 34.5 million Hispanics and Latinos eligible to vote in 2022.

Democracy doesn’t properly work when people and communities are blocked or prevented from participating within local, state, and national elections.

Expanding voting access across the country ensures that communities are accurately and justly represented by its elected officials.

In Rhode Island, three significant barriers to voting were recently removed through the Let RI Vote Act, which was enacted in June.

The act “allows residents to vote by mail without an excuse, drops the requirement that mail ballots be signed by two witnesses or notarized and makes permanent early in-person voting that was introduced because of the COVID-19 pandemic,” according to The Center for Public Integrity.

However, democracy activists argue that the state’s strict voter ID requirements still create a roadblock, especially for voters of color.

Studies over the past years have found “that voters of color in states across the country lacked access to the needed IDs to vote in their state…Using county-level turnout data around the country, researchers demonstrated that the racial turnout gap grew when states enacted strict voter ID laws,” the Brennan Center reported.

In 2020, non-traditional voting — all types of non-election day voting including vote-by-mail and absentee voting — accounted for about 69.4% of the vote, according to Deliver My Vote Executive Director Amanda Pohl.

“Vote-by-mail programs and any early-voting program does provide greater access to the ballot and that supports the basic foundation of our democracy,” Pohl said.

“We had the highest turnout election in modern history,” she added. “We had more people of color [and] young people voting…and more people accessing the ballot who otherwise,” would have not be able to.

Nonprofit leaders at the Vote Local Day discussion on Vote By Mail & Voter ID’s emphasized that the rate of vote-by-mail has increased over the years. They also spoke on how early-voting, vote-by-mail, and absentee ballots have led to greater and more diverse participation throughout the country.

“Those accessible programs do increase access to voting for disenfranchised communities, especially, and we have some research that we released in February that also shows that young voters and especially voters of color are more likely to vote if they’re given vote-by-mail options,” Pohl said in the discussion.

Although data has found that expanding voter access results in higher participation rates among communities, officials across the U.S. are working to backtrack some of these laws.

“As soon as those things happened, we immediately saw states starting to clamp down on voting methodologies…We’re also seeing backlash from legislatures that don’t want to see that increased participation,” Pohl said.

Since May, almost 400 restrictive bills have been introduced in legislatures across the nation. Some restrictions deny assistance to voters with limited English proficiency, according to the Brennan Center.

“Over the past 18 months, there has been a wave of anti-voter bills introduced and passed across the country, many of them designed to undermine the growing political power of Latinos and other communities of color,” wrote the Brennan Center.

Research by the Brennan Center would support the idea that the ongoing increase in voter restrictions are strongly motivated/influenced by “racial backlash”.

“Racial Backlash” is a theory that “describes how white Americans respond to a perceived erosion of power and status by undermining the political opportunities of minorities,” according to the Brennan Center.

RI residents can no longer register at this time. Voter registration by mail, in person, and online ended on Oct. 9.

Check your registration status at: https://vote.sos.ri.gov/Home/UpdateVoterRecord?ActiveFlag=0&?ref=voteusa_en

Early voting is available from Oct. 19 to Nov. 7. Learn more at:

Any voter could have requested a ballot by mail before Oct. 18.

Ballots by mail must be recieved by Nov. 8 at 8 p.m. EST either by mail or in-person to be counted.

Track your mail-in ballot at: https://ballottrax.sos.ri.gov/voter/

On Nov. 8, RI Polls are generally open 7a.m. to 8 p.m. (any resident standing in line at the polls at 8 p.m. is able to vote.) Find specific hours by municipality at: https://elections.ri.gov/voting/pollhours.php

Locate a polling place near you at:

Be The Ones English Local Voter Guide

Be The Ones Spanish Local Voter Guide

Publisher’s note: RI Latino News, under the Latino News Network umbrella, has put together this informational guide with the help of our partner Be The Ones, to help voters make informed decisions not only at the polls, but in their engagement with democracy going forward.

Collaboration and inclusion are best practices LNN adopted from the Democracy SOS fellowship. LNN is one of 20 U.S.-based newsrooms elected to participate in the Hearken and the Solutions Journalism Network (SJN) fellowship, committed to building understanding, trust, and engagement.