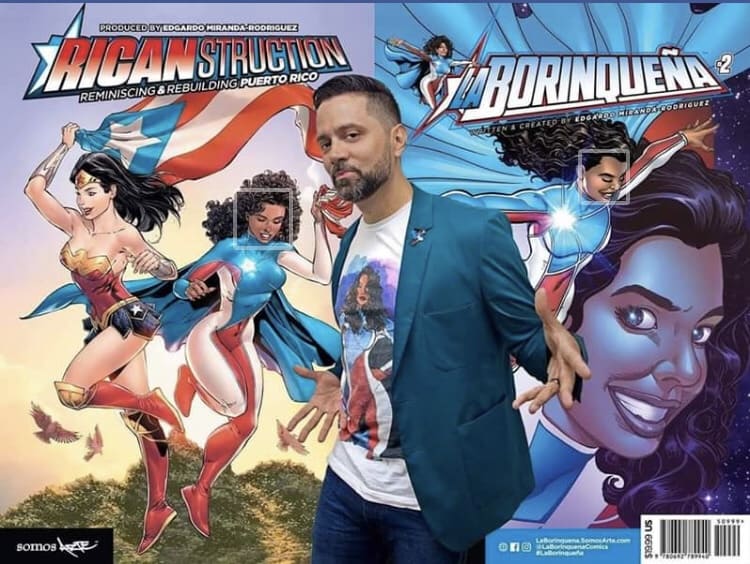 Comic book artist and illustrator Edgardo Miranda-Rodriguez posed for pictures and signed autographs for the crowd of adults and children that gathered in the bottom floor at the Hartford Public Library on September 21. He appeared at the University of New Haven during the previous day.

Copies of his independently produced comic ‘La Borinqueña’ were placed across a table. Although the regular series has only lasted two issues, the copies include variant covers by different artists – one depicts the heroine dancing with a crowd on a Puerto Rican street during the San Sebastian street festival.

Her costume was added this year to the Smithsonian National Museum of American History’s superhero exhibit, which started in 2018. She is the only independently created character whose costume is on display there.

Daniel Pineda, who brought his children to the Hartford event, noted the character was Afro-Latino.

“It’s a part of our culture that is often overlooked,” he said, noting La Borinqueña’s dark complexion and hair.

There were also copies of a cross-over graphic novel called “Ricanstruction: Reminiscing and Rebuilding Puerto Rico” in which La Borinqueña teams up with Superman, Wonder woman and other characters from DC Comics to reconstruct Puerto Rico in 2017 following Hurricane Maria.

Miranda-Rodriguez conceived the idea after encountering representatives of DC at the New York Comic Con two weeks after the hurricane. The talent involved in its creation ranged from comic book icons like Frank Miler to actress Rosario Dawson and musician/actor Ruben Blades. All the profits from the comic went to Miranda-Rodriguez’s La Borinqueña Grants Program that provided $10,000 in grants over two years to Puerto Rican grassroots organizations.

Miranda-Rodriguez stated earlier in the week that he created La Borinqueña to be deeply connected to Puerto Rican culture. He added that established mainstream characters sharing the spotlight with her emphasized the universal nature of storytelling while providing her culture with more exposure.

At the 50th Anniversary San Diego Comic Con, he recalled, he urged the audience to keep social justice not only in fictional narratives but in real life as well.

He stated that less than 1 percent of the estimated 30,000 comic book heroes and villains at DC and Marvel were Latinos. He described how only a small amount of these mainstream characters such as the Blue Beetle, Aztek and others have had only short-lived series. He noted that many Latino characters in mainstream comics tend to be related in some manner to an established character (one iteration of Spider Man, for example, is Miles Morales).

Spokespersons for DC and Marvel did not return requests for comment as of this writing.

Miranda-Rodriguez noted the White Tiger, one of Marvel’s Latino characters, as an example – he said that although the character has been around for almost 40 years, the company has not particularly invested in him (or her, since the character’s niece eventually picks up the mantle). The character is partially rooted in martial arts and Asian culture as well.

“Most comic book retailers nationally do not do well selling comic books to mainstream audiences,” he stated. “The solution is to go outside these traditional outlets to reach a Latinx audience.”

He referred to local events across the country like the Puerto Rico Comic Con and the Latino Comics Expo in California, the Nerdtino Expo in Philadelphia and Sol-Con in Ohio.

Latinos In Comics: A History

He noted the large number of Latinos involved in the creative process at the major companies. Alex Schomburg, for example, was actually Alejandro Schomburg y Rosa ofAguadilla, Puerto Rico who started as a cover artist in 1940 – he worked on 500 covers that included 1944’s Captain America, which Timely Comics published at that time (the company became Marvel in the early 60s’).

He credited Marvel’s George Pérez, who is a second-generation Puerto Rican, with being particularly prolific. Pérez, who started working in the industry during the 70s’, created almost 70 characters from Marvel and DC. He helped recreate Wonder Woman and his influence is felt on the most recent “Avengers” films, said Miranda-Rodriguez.

He recalled other Latin creators like writer/illustrator Ernest Colón Sierra (AKA Ernie Colon, who began in the 60s’ and worked for several major comic companies) and Spanish native José Luis García-López, who was raised in Argentina and developed a stylebook that DC adopted for their characters.

“I did mostly all the artwork and the writing when I started Azteca Productions,” said Richard Dominiguez, who created Gato Negro. “I did the first four issues doing both the story and art, and then I had a writer, Michael S. Moore who assisted me in Team Tejas and used a different artist for that book, Randy Saffle. Sadly, we only did one issue of it.”

He added that independent comics were representing Latinos better than mainstream comics.

“Prior to myself, there were a few on the independent side. Of course, there was Los Bros. Hernandez of “Love and Rockets” fame, George Perez over at Marvel when he was doing White Tiger, but what really got my attention while I was browsing through a Half-Price Book Store ( a used book store chain located in Dallas) quarter bin and discovered a cover of the very first Mexican-American superhero, Relampago! (translated: Lightening) that was based in Corpus Christi, Texas. I looked him up and he only had three issues and disappeared in the latter part of the 1970’s. Creator Judge Margarito C. Garza was a Criminal Judge in Nueces County (Tex.) and managed a Comic book/Toys/ Trading Cards store in Corpus Christ, Texas.

Now, the Big Two ( DC and Marvel) had always had “Latinos” represented in comics… but almost in a negative way ( mostly all of them were from the wrong side of the tracks, former gang members-criminals who are trying to redeem themselves, fat and lazy, etc.”

He added that his character helped create a wave of Latino-created comic characters, but admitted that his own preferences were “old school.”

“Give me the pioneers any day,” he said. “I’ve met the “King of Comics”, Jack Kirby (creator of the Marvel Universe and DC’s Fourth World). I showed him a flyer promoting EGN at the San Diego Comic Con way back in 1992, when he read the flyer, he said to me: ‘Ya gonna do well, kid!’ And then there was Will Eisner (creator of The Spirit) — when a friend of his informed him that I dedicated my comic book to him (Will was one of three: Kirby, Bob Kane and himself), he blushed and said ‘does anyone have a camera? I want to take a picture with this young man!’

He recommended that the curious seeking Spanish, South American and Mexican comics go to local stores in Spanish-speaking communities.

“Mainstream comic book publishers tell us that a brunette Amazon known to the world as Wonder Woman is a hero for the whole world,” said Miranda-Rodriguez, “therefore, why shouldn’t La Borinqueña? “ 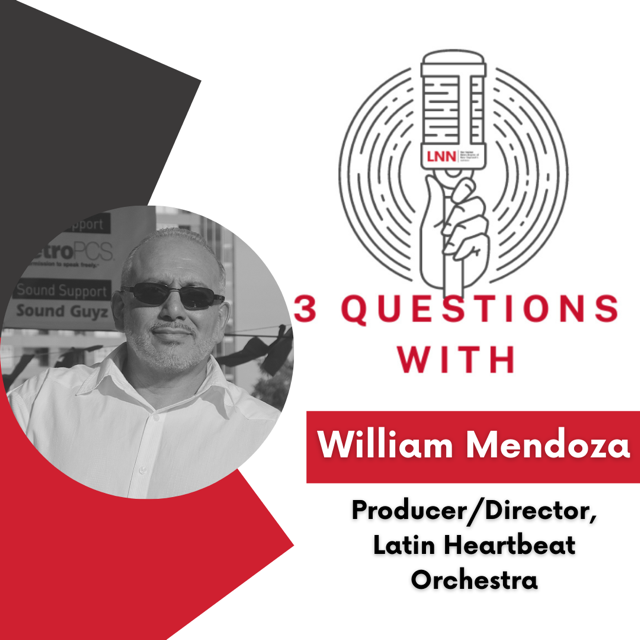 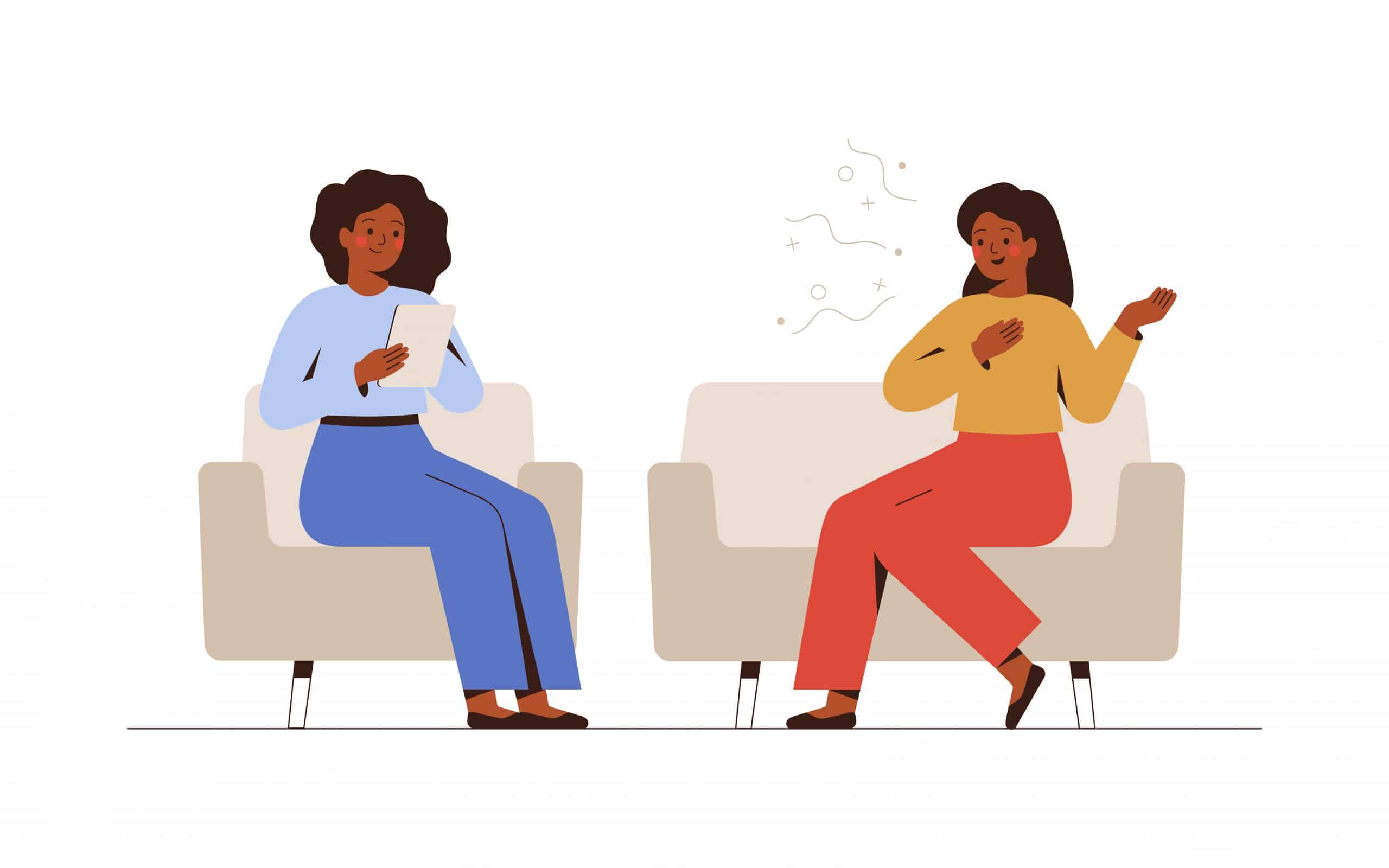 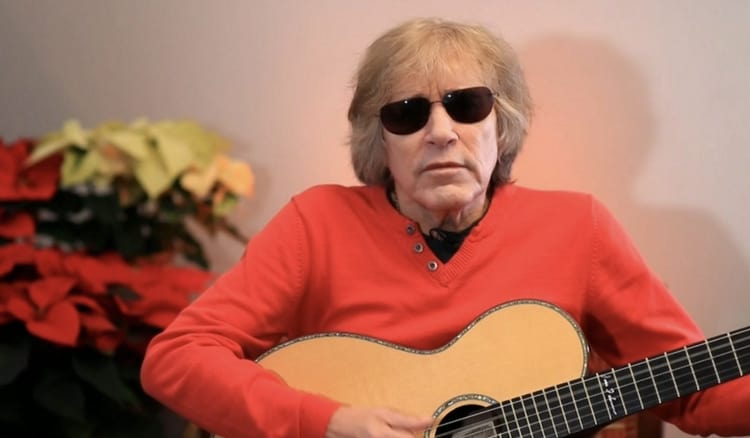 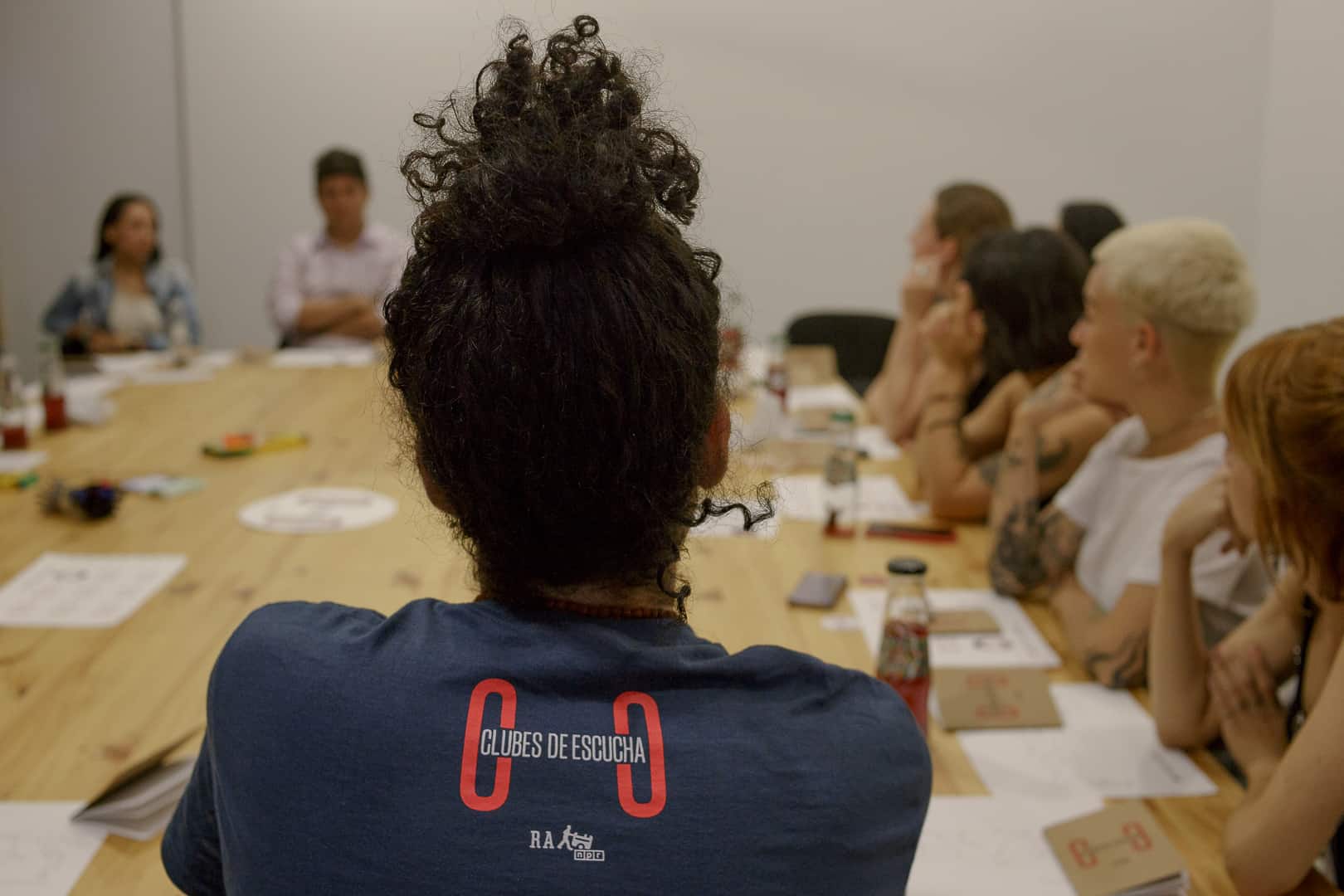