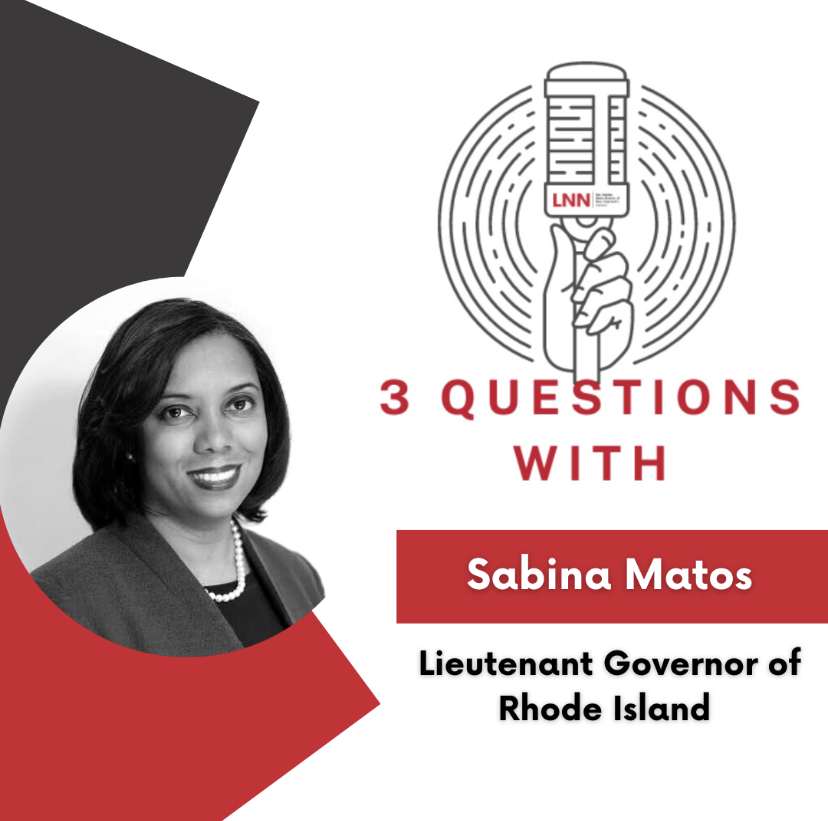 Lieutenant Governor Sabina Matos appears as a guest on the Latino News Network podcast, “3 Questions With…” to share details of the new budget and the benefits to the Latino community.

“I’m excited about this budget and the investment we’re making in the future of the state of Rhode Island,” said Matos as she shared the different elements and the impact the budget will have on the Latino community.

“One of the areas in which I advocated for… and I’m very pleased to see that was included in the budget was the Cover All Kids campaign,” she said. This campaign will ensure that all children in the state of Rhode Island have access to health coverage regardless of their immigration status.

The Lt Governor shared other elements she advocated for that were included in the budget, like additional coverage for new mothers, investment specifically allocated for minority-owned small businesses, and a historical investment to improve homeownership in the state, taking an important step to eliminate critical disparities experienced by the Hispanic community.

“I have seen first hand through my involvement with the housing advocate organizations… how building affordable housing transforms a community and transforms the quality of life of those individuals that live in that community. That’s why I make this such a priority”.

Lt Governor Sabina Matos was appointed as the 17th Lieutenant Governor of the state of Rhode Island on April 14, 2021, being the first Dominican American to hold this position in the United States.

“This appointment means so much to our community,” said Matos, deeply honored and humbled. “It means so much for our young people because they finally see someone that looks like them, that sounds like them, in a position of leadership in the state of Rhode Island…They can see that ‘this could be me, I can be this person one day.”

Do you have a suggestion for a guest to be featured on “3 Questions With…”? Send us your ideas to Info@latinonewsnetwork.com.

Ilhiana Rojas Saldana is the Founder, and CEO of BeLIVE Coaching & Consulting.

She is the author of the collaborative book, Extraordinary Latinas: Powerful Voices of Resilience, Courage & Empowerment.

Rojas Saldana is also a member of the New England chapter of the Network of Executive Women (NEW).

Ilhiana is no stranger to the Latino News Network, she was a guest on the podcast “3 Questions With…”: Pulling Herself Up.

In this article:Cover All Kids, Dominican Republic, Latinos and homeownership, Parenting, Sabina Matos 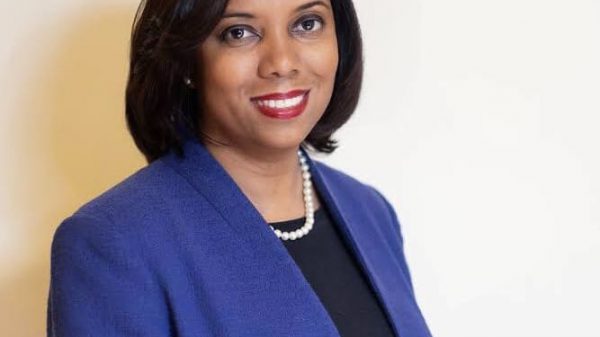 “Historic and ongoing systemic exclusion of people of color from economic opportunity has led families of color in Rhode Island to be trapped in...