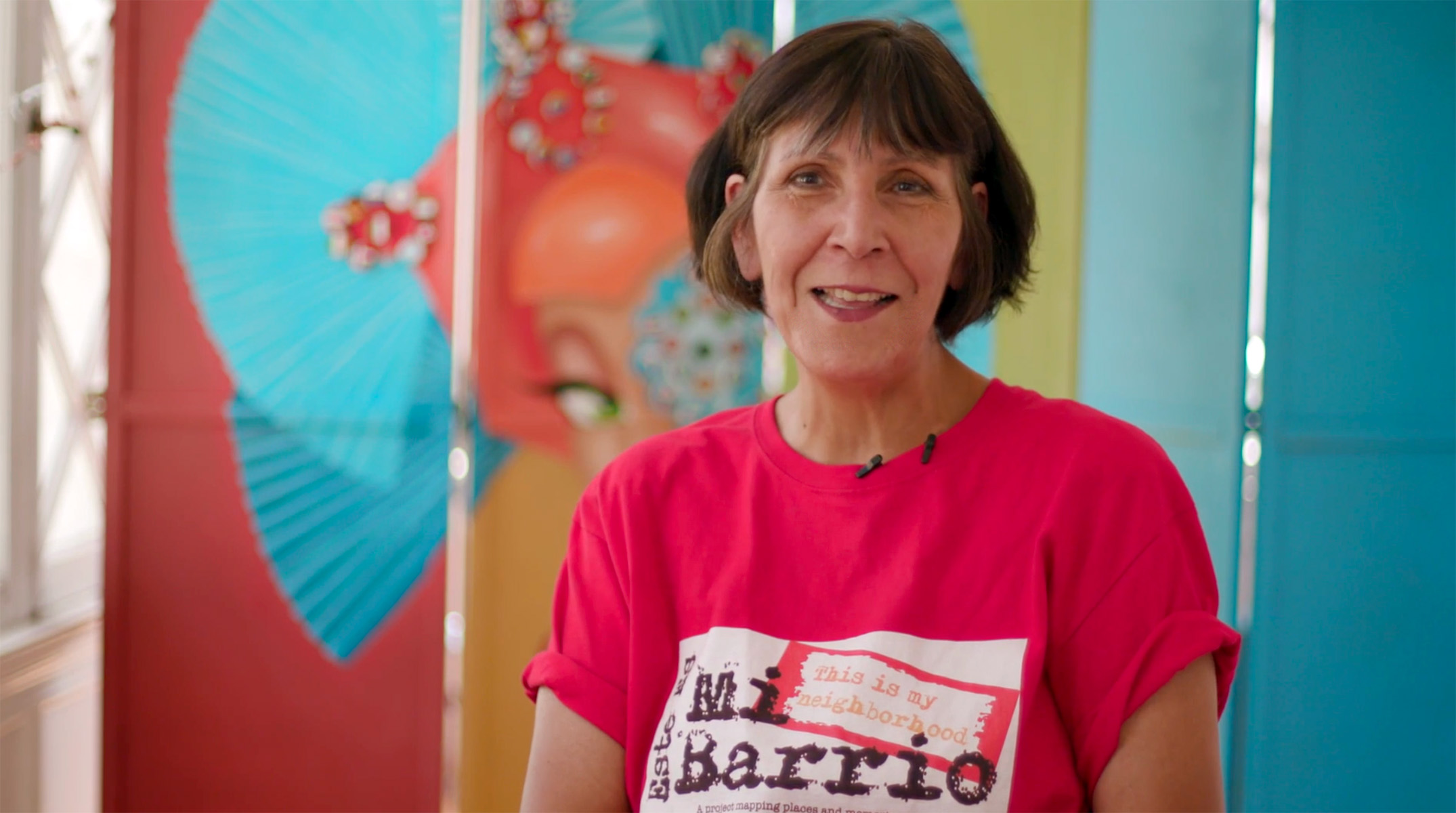 The Rhode Island Latino Arts (RILA), a nonprofit organization in Central Falls promoting Hispanic-Latino artists; providing them with a space to showcase and perform their work, is the house that Executive Director Marta V. Martínez built.

“ I found that the main things you miss about your culture are the things that the general population considers art, but to us Latinos, it’s our culture, our way of life,” Martinez told Rhode Island Monthly in an interview.

She recalled what she missed about her hometown of El Paso, Texas when she moved to Rhode Island, first for higher education and later to call home.” I was surrounded by the arts; my mom and three of my four sisters are artists,” she said.

In 1988, Martínez obtained a small grant from the Rhode Island State Council for the Arts started the Hispanic Heritage Committee and RILA in 2013.

Since then, RILA has sought to raise awareness of the art, culture, and history of Rhode Island’s Hispanic-Latino community through classes, workshops, events, festivals, and plays.

“It’s like a blank slate for ideas, and it’s exciting to see them develop,” she told WUN about the artists enjoying RILA’s space. “I love being in the room for those moments when things come out.”

Martinez shared how in her pursuit of connecting with others in the Hispanic-Latino community, she came to the realization that Rhode Island was made up of every single country in South America and the Caribbean. “And I wanted us to celebrate that together as a group, but also individually,” she said. ”We’re similar, but we’re very different. Rhode Island Latino Arts celebrates the diverse cultures, we celebrate together as Latinos. But we also celebrate and teach that diversity of who we are,” she told YurView.

Much of Martínez’s work has centered around advocacy for and documenting the history of, the Hispanic-Latino community in Rhode Island. She was the first director of the Hispanic Social Services Association (HSSA) which, during her tenure, became the Center for Hispanic Policy and Advocacy CHisPA), one of two non-profit organizations in Rhode Island in the 1980s and 1990s.

An author, Martínez’s book, Latino History in Rhode Island, was published in 2014.

“What first started as a volunteer effort on my part, more of something that came out of my heart, from mi corazon, that I wanted to connect with the Latino community and have them connect with each other,” she said. “It symbolizes a home, finally, because the artists to me are the life force of the organization wouldn’t exist without them.”

Publisher’s Note: This story is an aggregate from Rhode Island Monthly, WUN, and YurView.

Rhode Island Latino News amplifies the work of others in providing Hispanic-Latinos greater visibility and voice.