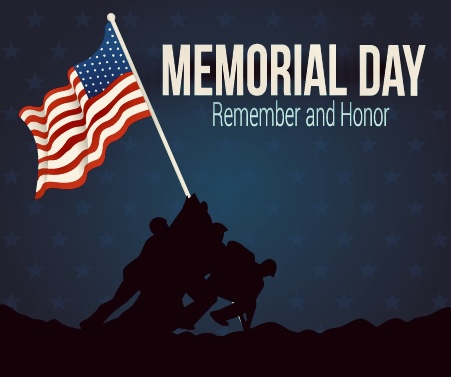 Rhode Island Latino News (RILN) honor all U.S. military personnel, including the Hispanics-Latinos, who have served and died for our country.

Hispanics-Latinos are the fastest growing minority population in the military – a shift that aligns with larger demographic trends in the United States, according to the Pew Research Center.

Between 2021 and 2046, the share of veterans who are Hispanic-Latino is expected to double from 8 to 16 percent.

Hispanics-Latinos have a “proud and indeed enviable” record of military service that dates back all the way to the Civil War, according to a U.S. Army historical website.

Joe P. Martínez was the first Hispanic-Latino American (and Coloradoan) to posthumously receive the Medal of Honor for his actions in World War II.

Originally from New Mexico, Martínez grew up in Colorado and was drafted into the Army when he was 21 years old. He fought in the final days of the spring 1943 Battle of Attu on the Aleutian Islands.

On May 26, Martínez and his regiment were pinned down by enemy fire. In an attempt to secure a key defensive position from the Japanese, Martínez led several assaults on enemy-filled trenches. In his determination, Martínez sometimes eliminated entire trenches of enemies entirely by himself. The other men, inspired by his bravery, followed him.

Martínez was mortally wounded when approaching the final enemy-occupied trench, but the defensive position was successfully taken by U.S. forces, leading to the end of the battle and – ultimately – Japanese occupation of the Aleutian Islands.

Carmen Contreras-Bozak, a Puerto Rican from New York City, was the first Hispanic-Latina American to serve in what would later be known as the Women’s Army Corps.

Contreras-Bozak volunteered to go to North Africa with the cryptology, communications and interpretation company.

Contreras-Bozak was assigned to the Army Signal Corps, where she sent and received coded messages between Gen. Dwight D. Eisenhower’s headquarters in Algiers and the battlefield in Tunisia. Their encampment regularly came under German fire , but she continued to work for the general until an infection sent her to a stateside hospital in 1945.

She was discharged as a technical sergeant, and received the European-African-Middle Eastern Campaign Medal, two Battle Stars, a World War II Victory Medal, an American Campaign Medal, a WAAC Service Medal and the Good Conduct Medal throughout her time in the Army.

Publisher’s Note: This story is an aggregate in part from Courage and Valor: 5 Stories of Hispanic American Military Heroes.

Do you know a Hispanic-Latino service person we should profile? Please send your suggestions to Info@latinonewsnetwork.com