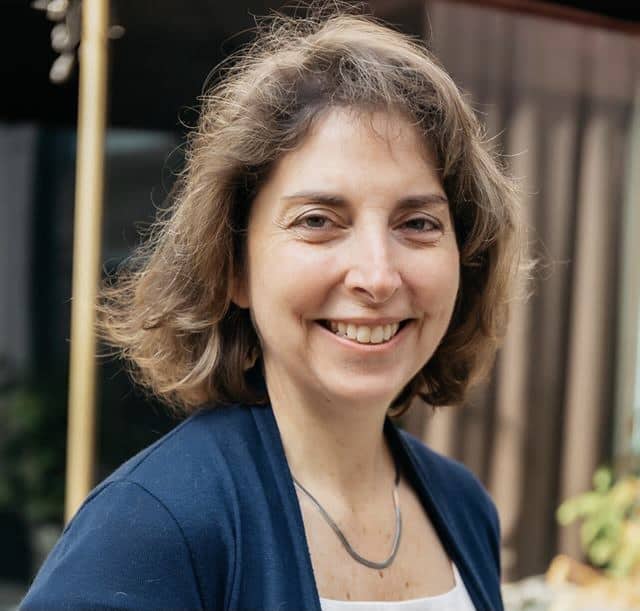 Welcome to the first episode RILN Opinion+ where we talk about major issues the Latinx and underrepresented communities face in the Rhode Island community.

“Women overall make about 82 cents on the white male dollar, a Black woman in Rhode Island is probably making 70 cents on that dollar and a Latina is making less than 50 cents on that White male dollar, “ explains Nevins on the different layers of gender and racial wage gaps. “Some experts said it could take up to a century to close if we did nothing about it.”

The impact of the pandemic and the economic crisis lead to a term used by Nevins as a “shecession” in which many women lost their jobs and continue to struggle finding employment. “The shecession has real strong racial and economic implications,” she explained. Childcare became an issue as women took care of their children remote learning due to the pandemic. Many of these facilities were run by women of color.

“Those folks that are part of the sandwich generation where they may be taking care of elderly family members in the wake of what’s happening at a family care center which are also struggling with covid safety,” explains Nevins is the cause and effect of what’s being called the Great Resignation.

On why many companies see less and less marginalized communities in leadership roles, she says, “They have a hard time first of all getting good paying jobs. Mostly we see women that are represented in jobs where they make minimum wage, so they have to work two or three jobs.”

For Nevins, It is important for people of all gender identities to be involved in improving gender equality. “Men are just as important in this equation as women and frankly people who identify as neither or both. We aren’t here to just listen and lift up every woman’s voice, we’re here to create a community that’s equitable where everyone who wants to thrive can do so.”