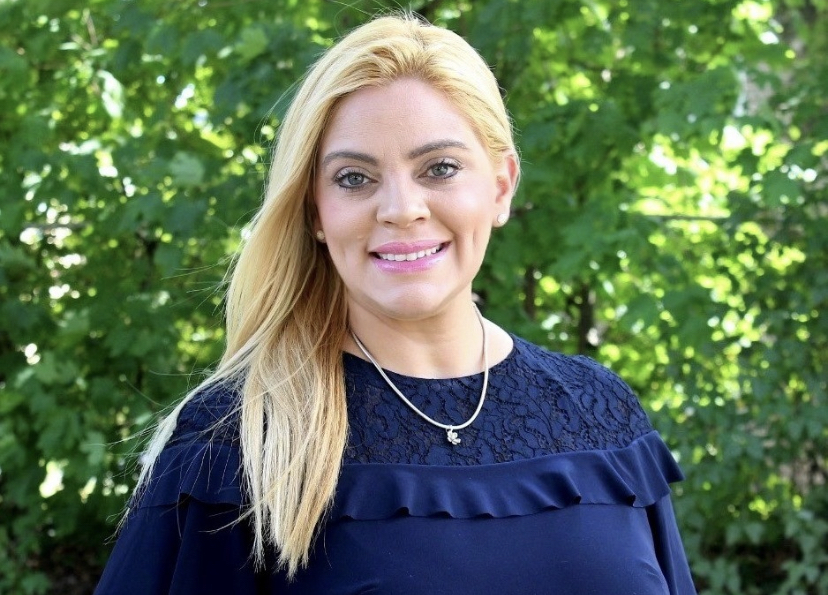 Welcome to another episode of RILN Opinion+ where we talk about major issues the Latinx and underrepresented communities face in the Rhode Island community. This week we spoke with Maria Rivera, the first Latina mayor in the state of Rhode Island.

Central Falls was one of the hardest hit communities per capita in the United States during the pandemic. The impact of the pandemic in Central Falls inspired Rivera to step into this position. “I needed to come in here and just work and do what I had to do to try to get my community back healthy,” stated Rivera. With the relationships she had built in her community she felt as though the people were campaigning for her. Rivera highlighted how when she was elected no one told her what challenges she had to face and how to face them.

One of the hardest hit groups was the undocumented community as they struggled to access employment, affordable housing, and security. “We’ve had two or three families live in one apartment, undocumented, because they can’t afford to live in one apartment or because of fear,” stated Rivera explaining the hardships of undocumented Americans. When establishing vaccination clinics undocumented Americans were hesitant to receive vaccines due to mistrust in the system. However, Rivera was the one person they trusted. Though these clinics could have been hosted by the armed forces, Rivera chose to run them with her team as she deeply cares about the undocumented.

“We are a team,” stated Rivera highlighting the fact that the government of Central Falls protects the undocumented community and does not allow any harm to come in any way, shape, or form. Medicaid for the undocumented community is a change Rivera is advocating for as she believes everyone deserves medical coverage. Accessibility to licensing is another change Rivera advocates for as she believes giving access to them is a benefit to all people. “We have to educate those that don’t support them,” stated Rivera. The biggest obstacle we face as leaders is educating those that don’t support minorities. Those who are not gay or undocumented still face challenges. The lack of trust between these groups and the system must be addressed.