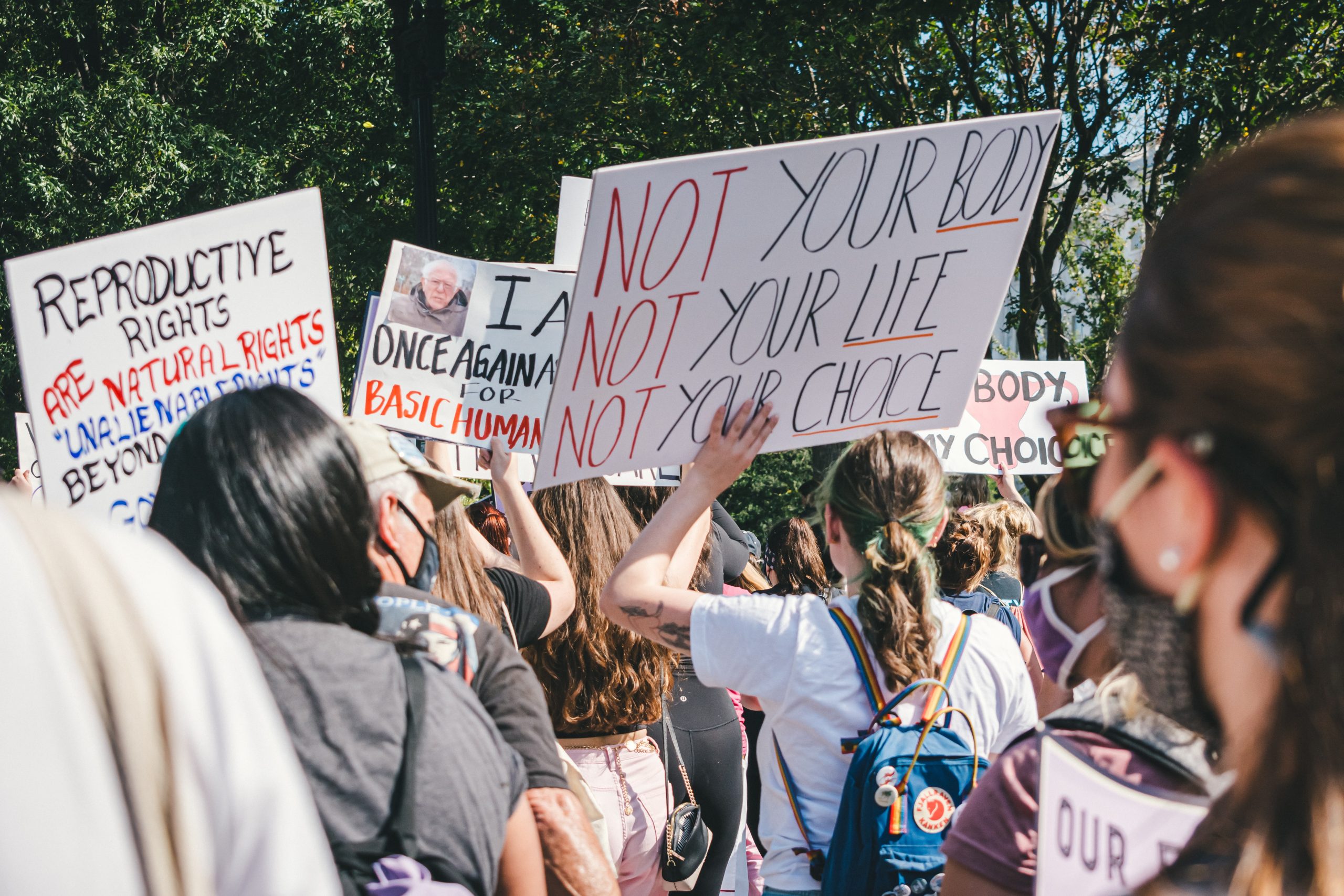 The Supreme Court ruled Friday to overturn Roe v. Wade, revoking the constitutional right to abortion and leaving individual states to decide themselves whether to restrict or ban abortion alltogether.

The decision closely mirrored Justice Alito’s majority opinion draft which leaked in May of this year, making headlines and causing much political debate on reproductive rights and the separation of church and state.

According to the Washington Post, 13 states are expected to outlaw abortion within 30 days due to “trigger bans” which were designed to take effect in the case that Roe was overturned. The Post reports that at least eight states banned abortion immediately after the decision was reached.

President Biden reacted to the decision stating, “Now with Roe gone let’s be very clear, the health and life of women in this nation are now at risk.” He ended his speech calling on Congress to act and urging people to vote. “This is not over,” he said.

What this decision means for Rhode Islanders

In anticipation of the leaked draft coming to fruition, the Rhode Island Supreme Court sustained the Reproductive Privacy Act, a 2019 ruling that solidified Roe v. Wade into state law, in early May.

“Here in Rhode Island, we will always support a woman’s right to choose,” Governor Dan McKee said in response to the decision. “Despite [Friday’s] ruling, Rhode Islanders still have the right to access abortion health care services in our state thanks to the General Assembly codifying these protections into law – but all people should have the ability to make their own reproductive health care decisions, no matter where they live.”

Officials predict that states that choose to keep abortion legal will see an increase in visitors traveling to receive abortion and reproductive health services.

Arditi says that while these procedures remain legal, Rhode Island residents, especially low-income women, still face barriers in accessibility due to cost and insurance terms because Medicaid and other state health plans do not cover abortion services.

“More than 85,000 women of child-bearing age in Rhode Island and their dependents are enrolled in state health insurance plans that prohibit abortion coverage, according to an analysis by The State Budget Office. So they could be forced to pay out of pocket for an abortion, which could prevent them from getting one,” she said.

Protests arose around the nation almost immediately after Friday’s ruling, including one outside a federal courthouse building in Providence and another at the Rhode Island State House on Friday night.

While the protests were mostly peaceful, an altercation at the State House protest is gaining national media attention.

On Saturday, Rourke shared the video on Twitter with the caption “This is what it is to be a Black woman running for office. I won’t give up.”

At the time of the alleged assault Lugo was running for the GOP nomination of the same seat as Rourke. He has since ended his campaign.

Gov. McKee tweeted  “The violence that occurred at a peaceful protest at our State House this weekend was outrageous. Violence of any kind is unacceptable and we will not stand for it. Thank you to our RISP for investigating this matter. Individuals responsible must be held accountable.”

Lugo was charged with simple assault and disorderly conduct. He has been suspended from his job with pay while the investigation is pending.