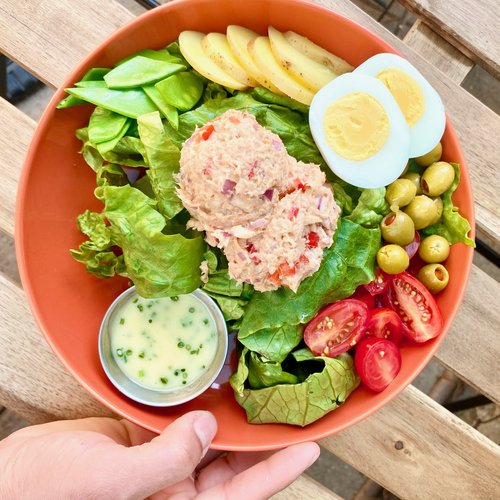 Mallorca, chorizo and manchego cheese, dulce de leche, and alfajores are a taste of what’s on the menu of Little Sister. The café boasts a diverse selection of Latino-inspired dishes in Providence’s college district.

For the owner, Milena Pagán, a Puerto Rican native, the goal is to provide a taste of the Caribbean in her adopted home. “What I love about (Puerto Rican cuisine) is that it has three major influences,” Pagán shared during an interview with Hey Rhody. “There’s the Spanish influence (colonizers), the Taino influence (original inhabitants), and African (enslaved people) influence.”

Pagán moved to the mainland from her hometown, Caguas, to Boston in order to study chemical engineering at MIT, but decided to take a different career path and opened Rebelle Artisan Bagels in 2016 with her husband, Darcy Coleman.

Pagán returned to the island to reconnect with her roots and get inspiration for putting creative twists and Latino flavor into Little Sister’s offerings.

“I spent thirteen or fourteen years away from the island, and I went back for six weeks. That was the longest I have been there since college,” Pagán told Rhode Island Monthly. “I had an excuse to go down there and spend a lot of time and study the food and get re-cultured, so I could come back and bring home some of those ideas.”

Little Sister has been a special hit among the growing Hispanic-Latino community in Providence, which, as of 2020, makes up 44 percent of the total population.

“I’m very happy to have a lot of Puerto Ricans coming in here,” Pagán said. “Having a place where they can enjoy a really good plate of food, a place that speaks to them without talking down to them, is really valuable. It kind of feels like they’re in my house.”

Publisher’s Notes: This story is in part, an aggregate of How This Rhode Island Restaurant Became a Destination for Puerto Rican Cooking. 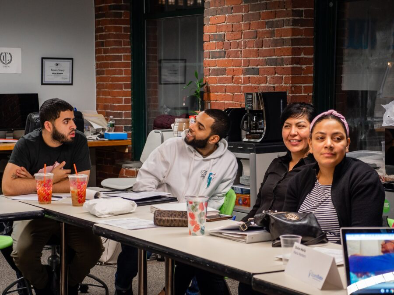 Entrepreneurship for All (EforAll), and Entrepreneurs Forever (eforever), will be launching free small-business support programs focusing on people of color in Rhode Island in May. The...