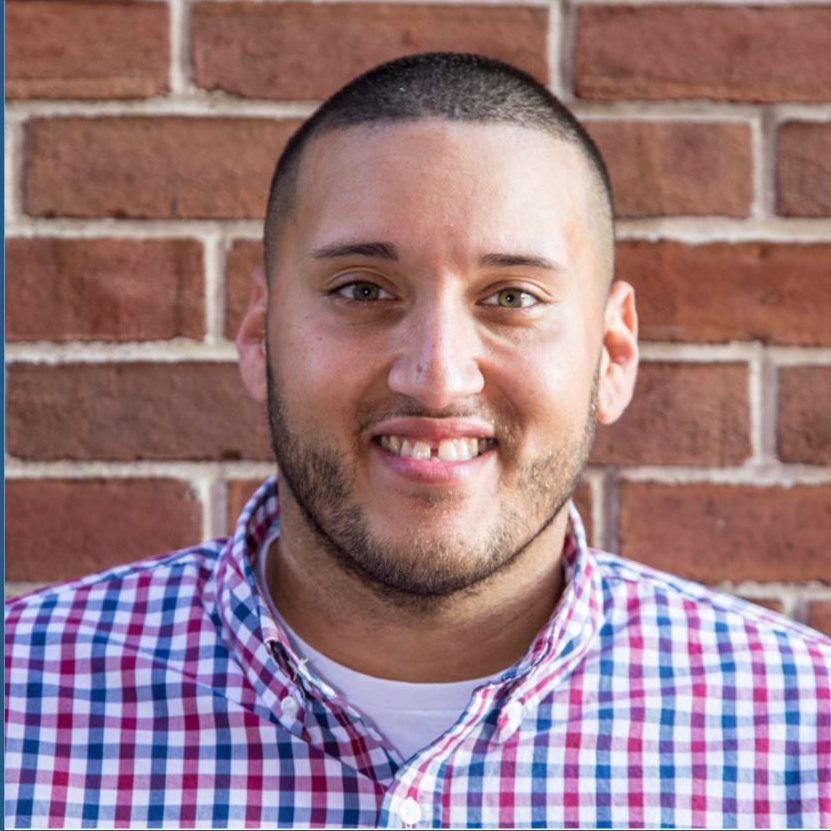 Growing up as a military kid, Dr. Taino Palermo and his sisters were born in many different parts of the world but always called the Bronx, New York, home. During the ’80s and ’90s, life in New York was distinctly different from the life they knew in Puerto Rico. However, their family maintained a solid connection to their indigenous identity as Taino Indians, hence his name. It was vital that they never forgot who they were and where they came from.

In college, Dr. Palermo participated in after-school tutoring that set him on the path of becoming an educator and advocate for the coming generations. Dr. Palermo noticed that for the Latino middle school students he worked with, it was hard to believe that someone just like them was able to attend college. He knew then how important it was to serve as a model, but even more so, how important it is for those in underrepresented positions to demystify the pathway to make it easier for those who come after them.

This understanding led him to a decade-long community economic development and education reform career. Dr. Palermo points out that Rhode Island will be a majority Latino state in the future. He believes that “we are too numerous in this state and in this country not to flex our collective impact to develop policies and programs that benefit our communities.”

In a 2018 TEDxProvidence, Dr. Palermo stressed the importance of anchor institutions, defined as enduring organizations based in their localities (such as colleges, museums, and hospitals), using their resources to address critical issues in their communities. In addition, he says it is vital for these institutions to collaborate with neighborhood social anchors, what he calls the “grandmas on the block,” to establish and maintain credibility with the neighborhood.

“If you don’t have the trust of the people, they will never fully embrace you, and rightfully so. These ambassadors are the ones who are critical to the success of anchor institutional work,” he said.

During his time at Roger Williams University, Dr. Palermo has worked to make his school a prime example of an anchor institution. For instance, he’s worked with RWU Center for Workforce and Professional Development to launch a prisoners’ career readiness program. He also launched Gateway to College, which allows students at risk of dropping out of school to simultaneously earn their high school diploma and Associate’s Degree at Roger Williams University.

He said, “we’re taking bold and innovative steps in hopes that other anchor institutions in the state will follow our lead.”He has prioritized his indigenous identity and is the current Chief, or Kasike, of the Baramaya Guainia Clan, a federally non-recognized tribal nation indigenous to modern-day Ponce, Puerto Rico. Today, Taino is a part of the Class of 2022 at Roger Williams University Law School and serves as the American Indian Law Student Association president.

In this article:Dr. Taino Palermo, Education, Hispanics and education, Latino