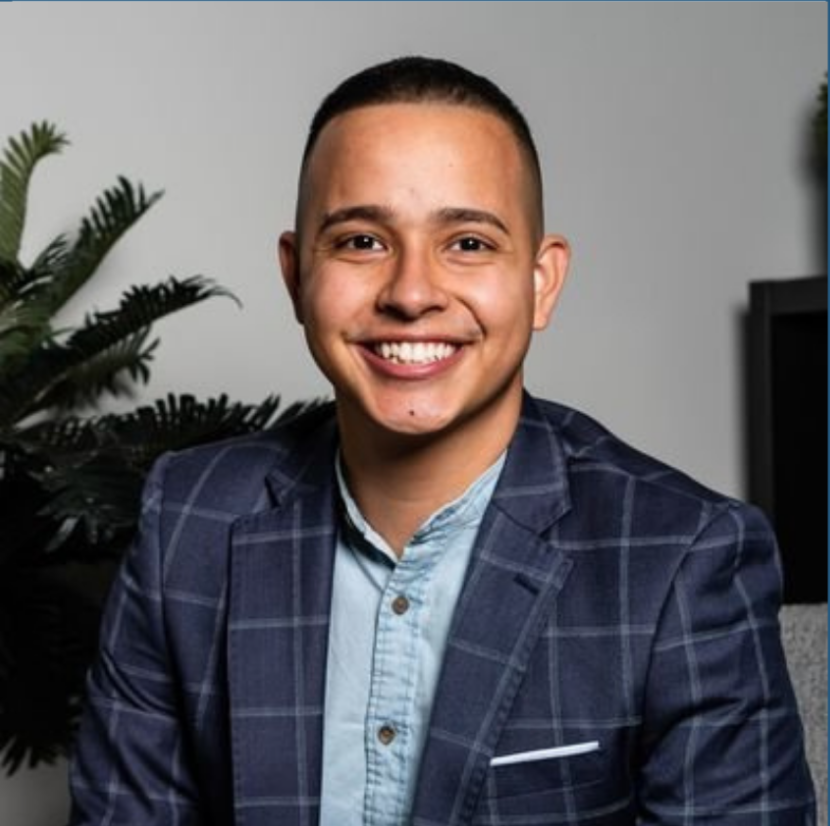 Ray Nuñez has a life-long passion for creative storytelling, inclusive community engagement, and equitable brand building. Since migrating to the United States from Los Reyes, Michoacán, Mexico in 1999, Nuñez has been recognized nationally for his innovative work in marketing, design, and leadership.

In 2015, Nuñez graduated from College Leadership Rhode Island and in 2017 he received a Bachelor of Science degree in Graphic Design and Digital Media from Johnson & Wales University.

After working in the media industry Nuñez decided to make a shift in his career towards entrepreneurship.

“In February of 2020, my wife and I quit our full-time jobs, left our health insurance, left all security,” Nuñez told Providence Monthly.

Nuñez and his equally-driven partner Taryn launched Nuñez, The People’s Agency, a multi-cultural marketing agency with an anti-racist focus that embodies the diversity and equity they wished to see globally.

Nuñez said they launched a marketing plan, including customizing video messaging to each zip code in the state in order to best reach the majority of voters. The campaign was successful as the amendment passed with approximately 53 percent of the vote.

Nuñez’s bet is on the untapped creative potential born out of defiance of dominant culture. As such, he’s placing his chips in gathering a culturally diverse team at The People’s Agency to create a unique, fresh perspective on the way businesses and individuals tell their stories at the intersection of four focus points: data, design, disruption, and diversity.

“As the most influential industry, because we are everything you see, everything you read is marketing, it’s design, it’s communication, we knew that we had this huge responsibility to do good with that,” said Nuñez.

Nuñez sits on numerous boards in his effort to support marginalized communities, including the Latino Policy Institute and Rhode Island Mexican Association. He is the Vice President of the Association of Fundraising Professionals and a Community Advisory Board Member at the United Way of Rhode Island. Through these projects, he says he hopes to provide youth leadership opportunities and promote inclusivity.

Nuñez’s efforts led him to be named ‘2022 Who To Watch’ by Providence Monthly and receive a ‘Next Tech Generation 2021 Tech10 Award’ by The Tech Collective. He resides in Riverside, Rhode Island with his wife, their son Ramon, and their three dogs; Frida, Diego, and Pancho. 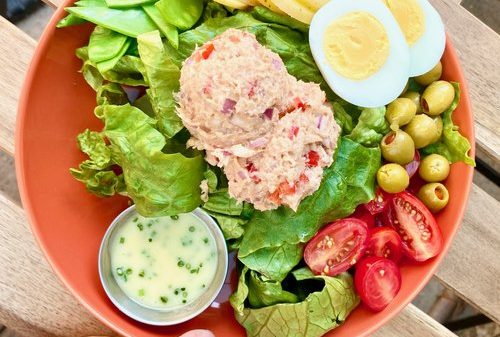 Mallorca, chorizo and manchego cheese, dulce de leche, and alfajores are a taste of what’s on the menu of Little Sister. The café boasts... 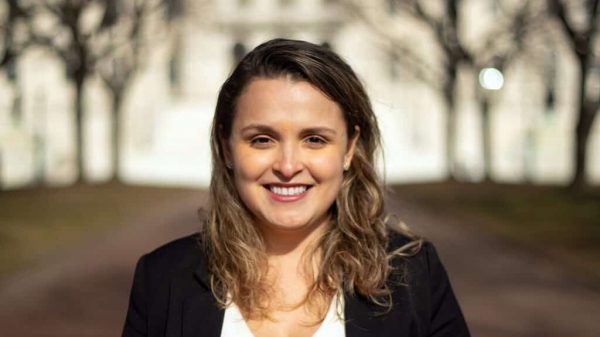 This week Marcela Betancur, Executive Director of the Latino Policy Institute (LPI) was our guest on Rhode Island Latino News, Opinion+. LPI is an...